A regional joint action force presented to the United Nations.

Economic recovery: the Car Show is back on track

In Madagascar, taboos can protect or harm the environment

Namita Jagarnath Hardowar has been President of the Mauritius Chamber of Commerce and Industry...

A regional joint action force presented to the United Nations.

As reported in our columns, Romy Voos (inset), CEO of TF 361, is preparing for the Sustainable...

The Faune-Mayotte website is a VisioNature portal allowing the input and consultation of... 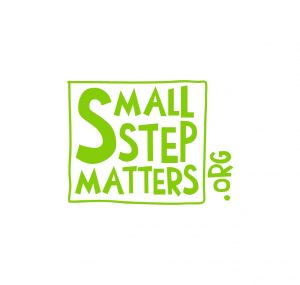 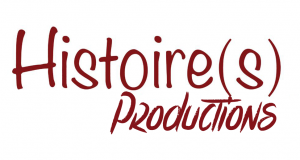 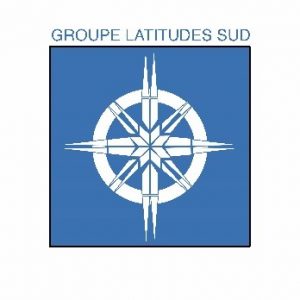 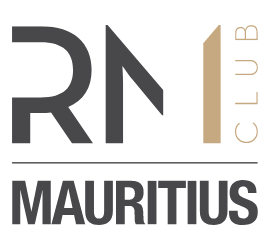 Why the Journal des Archipels, this new business magazine for the Indian Ocean?

And why archipelagos when it is more common to talk about "islands in the Indian Ocean"?
However, by passing a magnifying glass on the regional map, hundreds of islands appear in this Indian Ocean as defined by the Indian Ocean Commission.
Archipelagos which, from the islands of Pemba to the islands of Rodrigues, passing through the Comorian archipelago or the Nosy Mitsio, are supposed to gather populations with a common past but with very different presents.

According to the anthropologist Paul Ottino, these peoples, whose origins are "as diverse as all the coasts bordering the Great Indian Ocean", know little about each other.
Despite a common maritime history and intense trade that lasted nearly three centuries before dying out in the mid-twentieth century, the peoples of our islands in the southwestern Indian Ocean no longer know each other.
However, if the value and volume of inter-island trade continues to deteriorate (remaining below 3% of global trade), more and more frequent cultural, sporting or recreational initiatives prove that there is a real need to meet and rediscover these cousins who are so close and so little known.

The emergence of a unifying media, advocating regional identity and promoted by a new interactivity, has its place today.

However, in the region, economies of scale linked to the pooling of infrastructures, waste stocks and production of raw materials, as well as the transfer of know-how and the development of processes based on the collective intelligence of the populations, are today the keys to an Indianoceania that will tomorrow be made up of islands that are both interdependent with each other and at the same time autonomous with regard to the major traditional trade flows.

(In short, the opposite of the current situation).

Organization: Benefiting from a large network of correspondents throughout the Western Indian Ocean, the birth of the Journal des Archipels is the logical continuation of many years of investigative journalism in the business press.

Editorial line: against the current of ecological correctness that does so much harm today by advocating solutions that are sometimes counterproductive, our teams will have to remain in the analysis of journalistic facts, scientific realities and in the debate of ideas in order to bring about a new current of exchanges between the entrepreneurs of our region.
It is from their encounters that innovative solutions can emerge for an economy that is both more resilient and more respectful of our fragile ecosystem.