JM Pitot: “The typical tourist will probably come from the UK”. 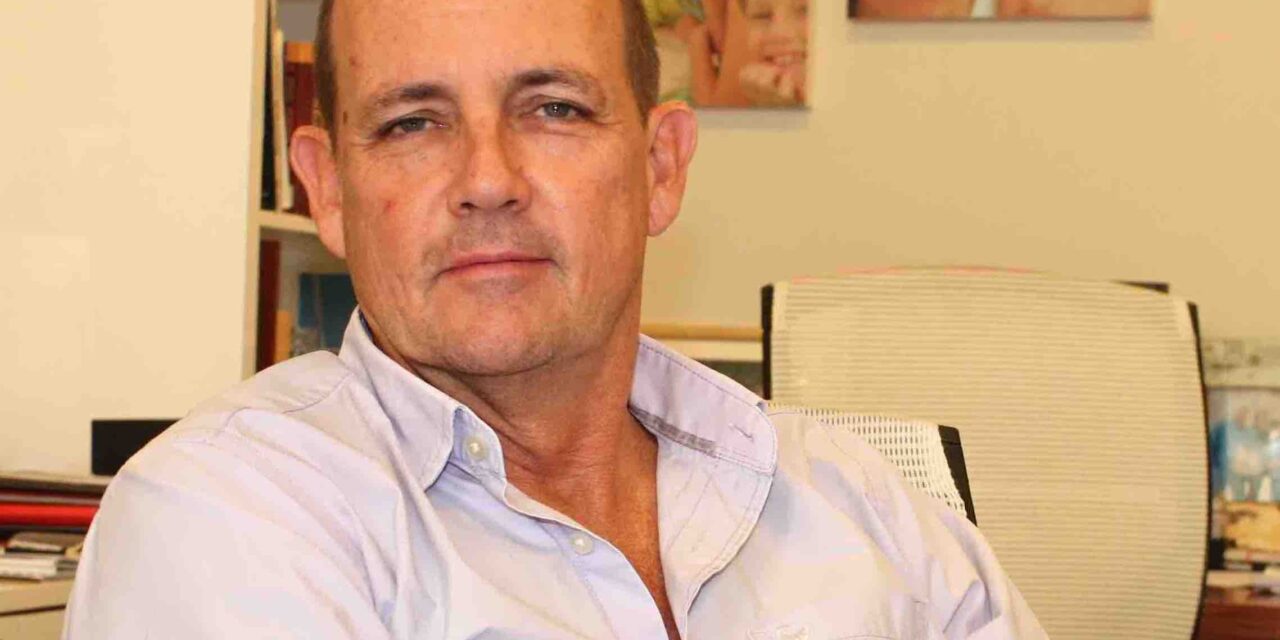 When asked about his vision for the sector on the occasion of the reopening the country, the president of the Association of Hoteliers and Restaurateurs of Mauritius (AHRIM) believes that “the typical tourist will probably be the one coming from the United Kingdom more than the French tourist”. The announcement of the British Prime Minister Boris Johnson concerning the lifting of restrictions for countries classified in the Orange category, of which Mauritius is a part, has been a breath of fresh air for the sector. On the other hand, the introduction of the health passport by the French government will probably dampen the legendary French enthusiasm for the island. “We hope that the restrictions will be relaxed as the health crisis evolves and that it will be a happy time when the second phase of the reopening of the island takes place on October 1,” hopes Jean-Michel Pitot. Reservations for this period are starting to arrive … The airlines are preparing, British Airways and Air Mauritius, but also Air France, Emirates or Turkish Airlines. “It’s a great collaboration program that is being put in place and this, from August,” says the president of AHRIM. 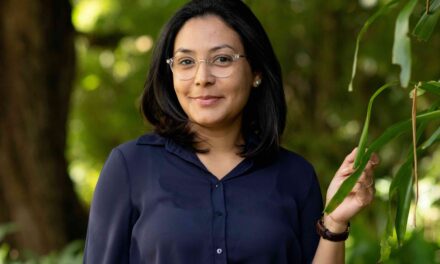 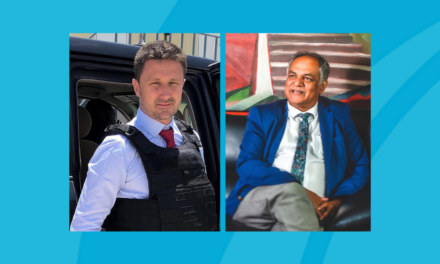