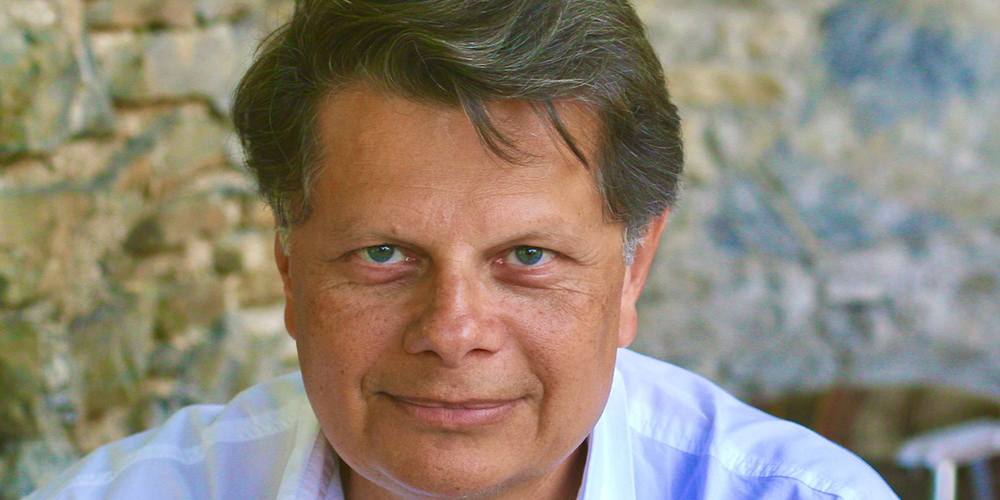 The new deal in maritime transport announced in our first edition by Philippe Murcia seems to be taking shape with an explosion of freight prices for our islands in the Indian Ocean. The expression “unity is strength” is more relevant than ever. “The gigantism of ships now operating on all the seas of the globe generates different risks than before, as we saw with the record loss in a storm on the Pacific Ocean last December 1st of 2000 containers by the ship One Apus belonging to the group Ocean Network Express (ONE) whose Japanese shareholders are Nippo Yushen Kaisha (NYK), Mitsui OSK Lines (MOL) and Kawasaki Kisen Kaisha (K Lines) sailing between Yantian (China) and Long Beach, the port of Los Angeles (USA). And recently, the Ever Given (400 meters long) of the Evergreen group (Taiwan) was blocked with its steel hull in the Suez Canal… All risk analyses must be reworked by the stakeholders. Insurers are even more worried about the risks of pandemics and incidents of all kinds with the billions of euros of goods transported by a single container ship carrying more than 20,000 containers, and when cruises will resume with the new giant units coming out of the shipyards with a capacity of more than 8,000 passengers… The future is not guaranteed in a context of generalized economic uncertainty When the pandemic arrived, with the shutdown of factories in China and the evoked risk of the collapse of the world economy, shipping companies were faced with an almost immediate interruption of container transport bookings and at the same time with the delivery of new ships coming out of the shipyards. .. They were understandably very worried! Now that the demand for maritime transport is exploding from China, the priority is to generate cash to pay for the new ships thanks to the amount of maritime freight multiplied by 4 or 5 from Asia to Europe and even to our islands in the Indian Ocean, because the future is not guaranteed in a context of generalized economic uncertainty aggravated by this situation of global debt, which is also giant. So in the short term, net profit is multiplied by six for the world’s number one: Maersk, in 2020, at US$ 2.9 billion and identical trend for the first half of 2021 for all container ship owners including CMA CGM and MSC. Freight rates are so high that there is now room for chartering by shipper clients, the French group Geodis has been able to book a vessel with a capacity of 1,200 containers from China to Europe as well as other Belgian and Swiss forwarding operators with other units. These new opportunities linked to the pandemic (see our article in JDA No. 1) are also encouraging for the future project envisaged for a regional maritime network in the Indian Ocean islands by private sector players. 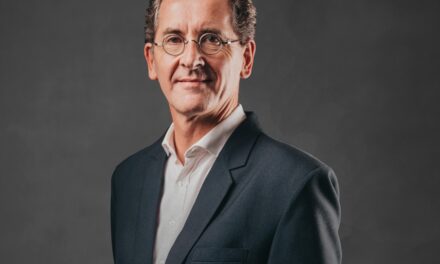 Mobility, sustainable or not, is not an isolated issue. By Jean Luc Wilain*

Romy Voos: “Why should women be left out of the climate issue?” 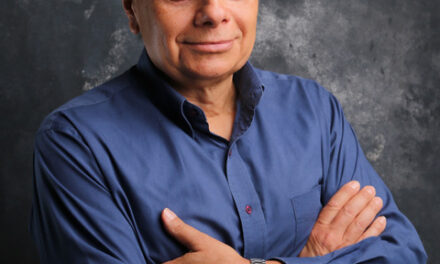 The business opportunities of a globalized ecology By Philippe Murcia 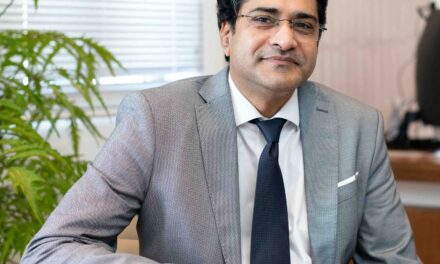 Ken Poonoosamy: How to reduce our oil imports?