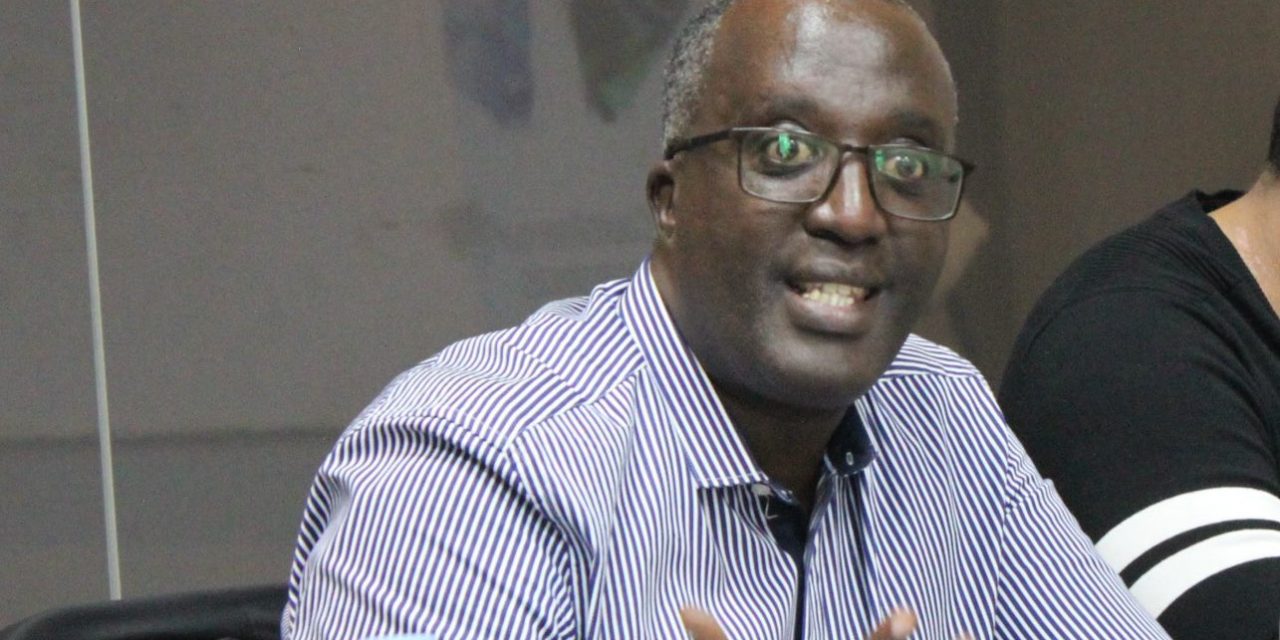 “If the country is so efficient today, it is because the population is moving forward with the same momentum”

Start ups : the nuggets of the Africa Tech Summit.

During the Africa Tech Summit last February in Kigali (Rwanda), a few African brands stood out for their innovative positioning and their original business model. Discover some of these “digital nuggets” every week.

If in 2007, the Technology branch of the Mauritian group Harel Mallac chose to set up in Rwanda, it was mainly to support the computerization of local banks.
But very quickly Harel Mallac technologies had to respond to contracts from Rwandan and Burundian public companies where the company also opened an office.

We met Roger Ntahokagiye who gives us an interesting testimony of the local context. For him : “if the country is so efficient today, it is because the population is moving forward with the same impetus to definitively turn the page on the recent past. As a remedy, all together, we have overcome the ethnic and male divisions and women move forward together (50% of parliamentarians are women Editor’s note). The results are there with a growth rate of 8 to 10%, an index of corruption at its lowest. There is here a real incentive policy investment and it is easy to open a business. The location of the Volskwagen assembly plants is one of the best illustrations of this. “

However, all is not rosy in the land of a thousand hills and the cost of living, relatively high for an African country, still puts a good part of Rwandans below the poverty line *.

” Warning ! here we work without a safety net ”

It is the perverse effect of foreign direct investment (FDI) which has caused wages to soar, leading to inflation. Another problem : the lack of qualified human resources. Roger Ntahokagiye points out how difficult (and expensive) it is to find good engineers in the country even though this trend is expected to change quickly.
Important remark from the same man to the attention of potential investors: “Be careful here we work without a safety net, that is to say that the employees are over-protected. We can train them and see them go to the competitor without notice and especially without recourse … “

Note that the Mauritian brand employs only eight people on its two African platforms, a large part of the services remaining performed from the back office in Phoenix, Mauritius!

Nevertheless, the country executive draws a satisfactory assessment of the country: “bilingualism and good accessibility allow us to have rich relations with our neighbors, the health system (and E.health) is very efficient. The policy of international conferences organized here generates beautiful effects of local growth “And this is only the beginning, according to Roger Ntahokagiye.

Jacques Rombi
* According to UNICEF: Between 2010 and 2015, rates of chronic malnutrition in children under 5, known as “stunting”, fell from 44% to 38%. However, the current rates are still too high. 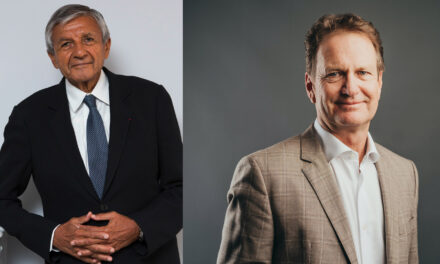 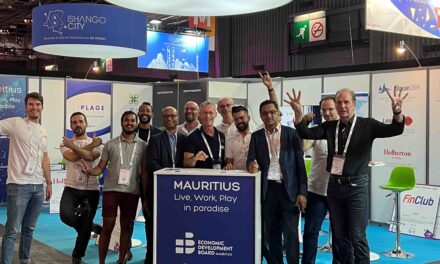 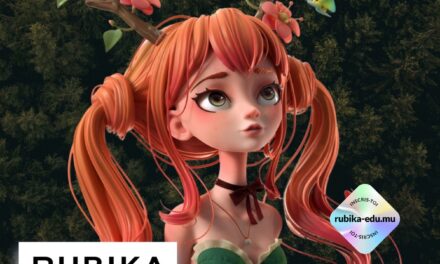 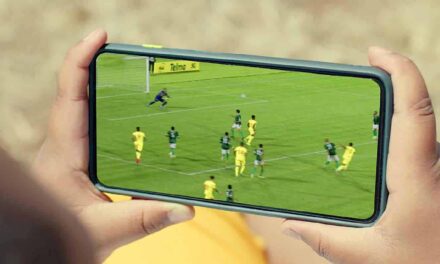