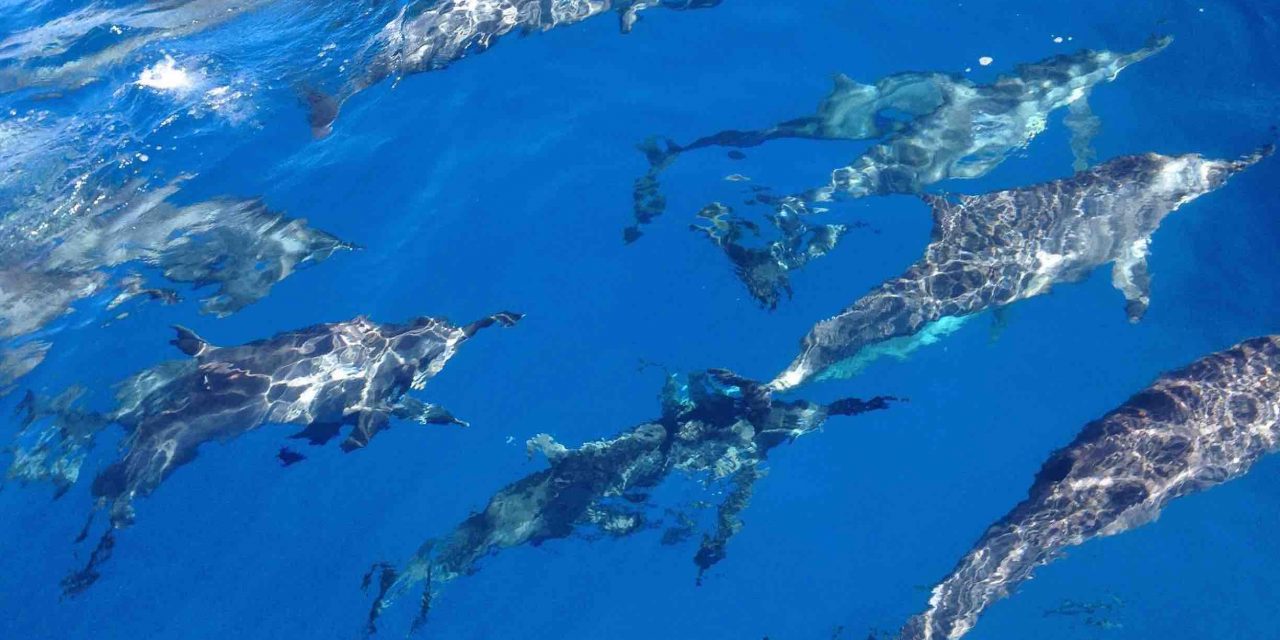 In Mayotte, in the lagoon and on the fringing reef, many species of dolphins are represented

Since January 1, 2021, Mayotte’s marine mammals cannot be approached within 100m according to French regulations.

No less than 25 species of marine mammals can be observed in the Mayotte Marine Natural Park. This marine protected area, with an area equal to Mayotte’s exclusive economic zone (EEZ), is therefore home to a unique marine biodiversity that it is important to preserve!

Thus, the ministerial decree of July 1, 2011, applicable to all French territories and setting the list of marine mammals protected on national territory and the terms of their protection was amended on September 3, 2020 in order to clarify the notion of “intentional disturbance Of these marine animals. From now on, it is forbidden to approach marine mammals within 100m in Mahorese waters, as well as in all French marine protected areas, at the risk of disrupting them in their vital behaviours (breastfeeding, rest, food, social interactions …).

Find out more: This measure is in addition to previous ones already in force * in the context of the protection of marine mammals. Since January 1, 2021, the following are prohibited: “Intentional destruction, mutilation, capture or removal including biological samples, intentional disturbance including the approach of animals at a distance of less than 100 meters in marine protected areas mentioned in Article L.334-1 of the Environment Code, and the pursuit or harassment of animals in the natural environment. “

We can only applaud these kinds of protective measures. The problem is that marine mammals, like most marine animals, know no borders. They just need to go for a walk a stone’s throw from protected areas to fall victim to pirate or official fishermen who most often use techniques causing collateral damage (FADs and Driftnets). 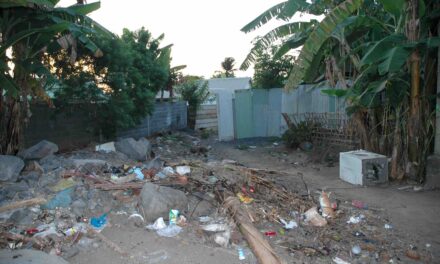 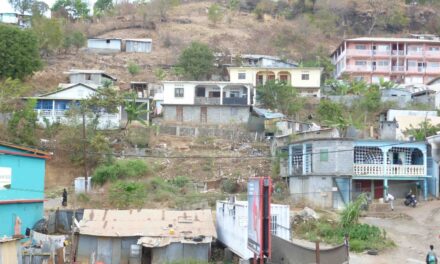 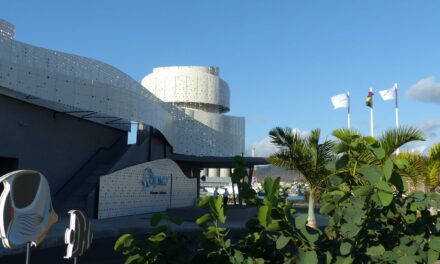 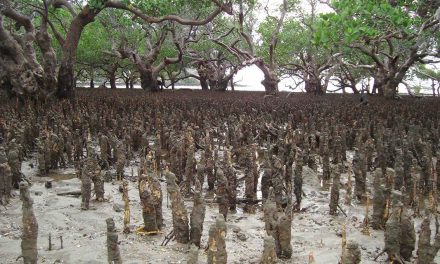 Nosy Hara aims for the top of the range