Developed since July 2016, the microfinance services developed by MCB, the leading regional bank, just passed the symbolic one billion rupee mark on May 12.

MCB Microfinance has also been assisting entrepreneurs in Rodrigues since March 2017. As of May 12, 2022, after five years of presence in Rodrigues, 436 loans amounting to approximately Rs 63 million have been granted for the development of local businesses. Expansion of poultry houses, installation of water tanks and irrigation systems, construction of new greenhouses and renovation and supply of stores and restaurants are among the projects that have materialized in Rodrigues, thanks to the contribution of MCB Microfinance.
For Aurélie Leclezio, CEO of MCB Microfinance: “In this unstable and difficult economic context, MCB Microfinance allows small and micro entrepreneurs to develop their resilience, and in some cases, to reinvent themselves. 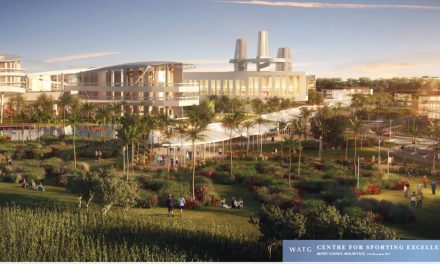 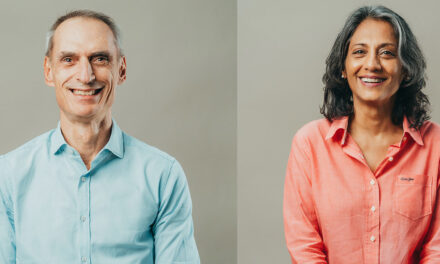 CIEL TEXTILE publishes its Sustainability Report and opens up discussions 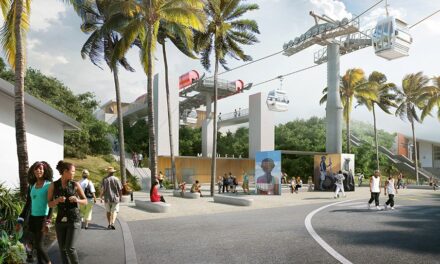