Europe is committed to gender protection 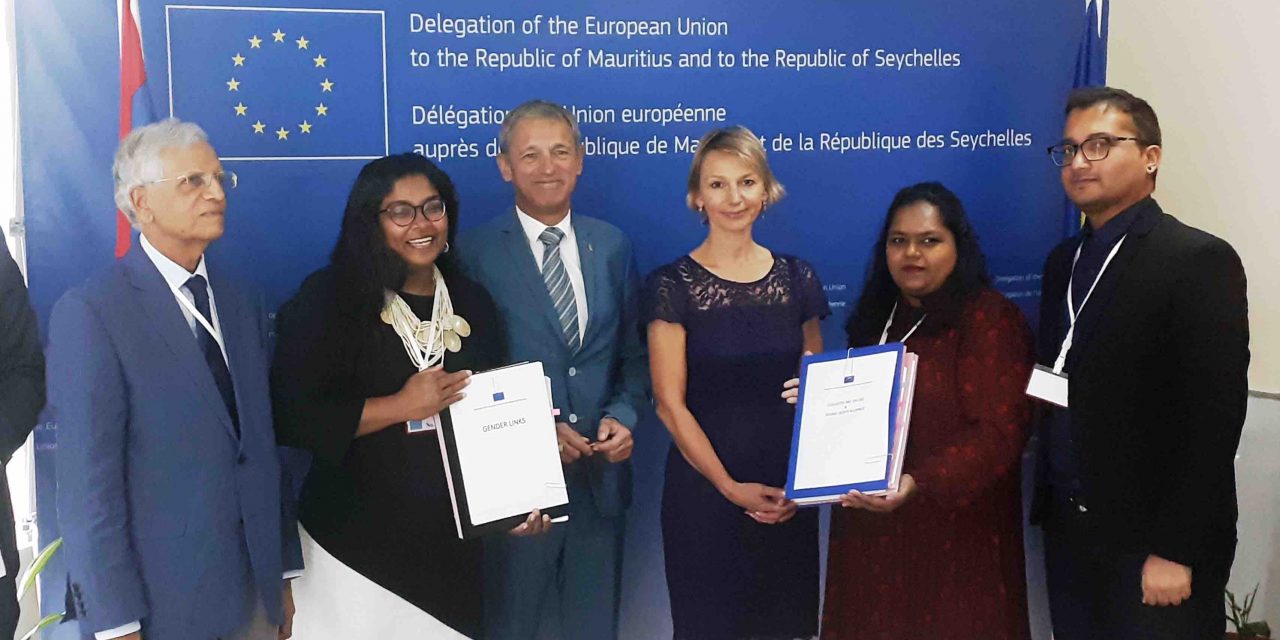 In the center, the Ambassador of the European Union to the Republic of Mauritius, Vincent Degert and the French Ambassador Florence Caussé-Tissier.

The European Union signs two new grant contracts with civil society organizations for the promotion and protection of human rights.

The European Union has signed with Gender Links and the Collectif Arc-en-Ciel (CAEC) / Young Queer Alliance (YQA), for a total amount of more than 26 million rupees (approximately 535K € NDLR), two grant contracts for actions to promote and protect human rights. The signing ceremony took place in the conference room of the Delegation of the European Union to the Republic of Mauritius, in the presence of the Ambassador of France, the representative of the Ministry of Foreign Affairs, Regional Cooperation and the international trade and the President of the National Human Rights Commission.

The details of these two grants :

1-Beneficiary: Gender Links Title of the action : “Promoting gender equality and youth inclusion in the Republic of Mauritius”. The action focuses on the rights of women and girls and gender equality in Mauritius and Rodrigues.

Title of the action : “Strengthening the inclusion and social acceptance of LGBTQIA + people, through policy and state of mind changes, in Mauritius and Rodrigues”. The action focuses on strengthening advocacy for the protection of the rights of LGBTQIA + people (Lesbians, Gays, Bisexuals, Trans, Queer, Intersexual or Asexual) for better social inclusion. Contribution from the European Union: 224,000 euros (approximately 10 million rupees).

This grant, funded under the European Instrument for Democracy and Human Rights (EIDHR), is a thematic instrument of the European Union for projects promoting human rights and democracy around the world.

The actions will be implemented over a period of 3 years and will be subject to a rigorous monitoring process by the Delegation of the European Union to the Republic of Mauritius. 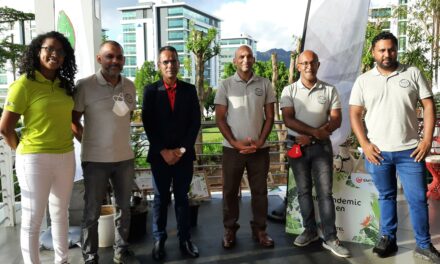 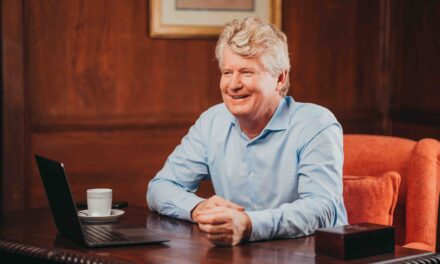 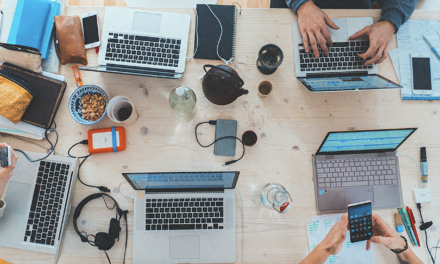 Renting a laptop, a new trend?