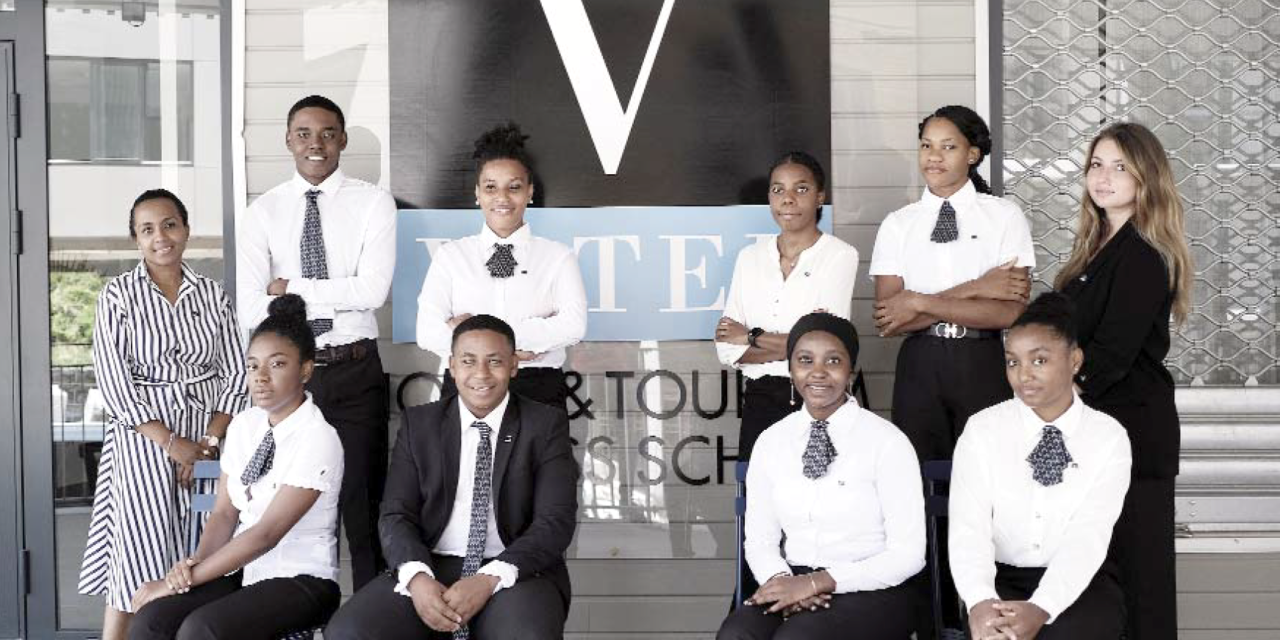 The prestigious French school Vatel, named the best hotel school in the world, opened its doors on Monday, October 11 and welcomed its first students; a group of eight young people between the ages of 18 and 22 from the four corners of the island, all motivated by the hotel and tourism sector and eager to become the managers of tomorrow.

As a reminder, the Vatel group, which is celebrating its 40th anniversary this year, includes 55 schools in 31 countries and trains 9,000 students each year. As usual, the Vatel schools organize the second day of the school year, the “Student Fair”. During this recruitment fair, professionals from the hotel and restaurant industry will have the opportunity to present their establishments and to exchange with our students who are looking for experiences to put their theoretical courses into practice. Numerous establishments and representatives have responded to the invitation such as Hamaha Beach Hotel, the Hippocampe restaurant, the Orient Express, Chef Andjizi Daroueche (Exores) and the Trevani hotel. In the coming weeks, all of these establishments will welcome and accompany young Vatéliens in their training in the hotel and restaurant business. In this context, Vatel Mayotte students will be able to experience and apply their theoretical learning in the field. 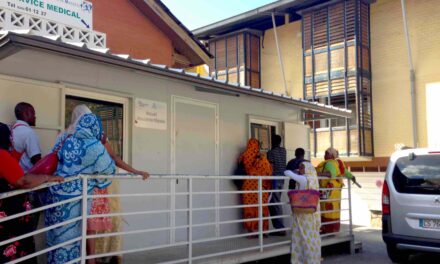 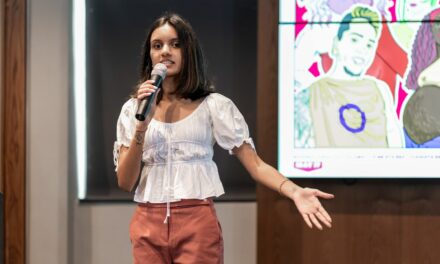 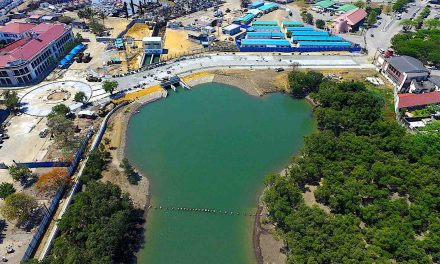 A “Green Park” in the city of Beira