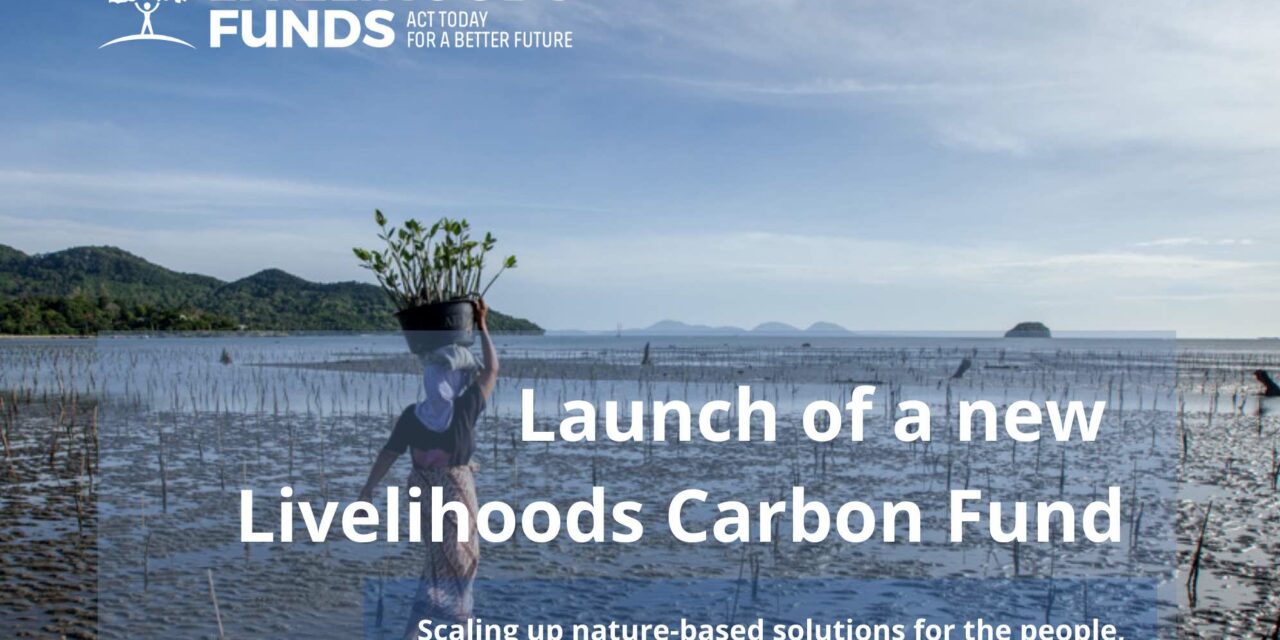 This is the amount implemented for this third edition of the Livelihoods fund, which aims to raise 150 million euros following the investment of a small group composed of 14 investors, including the MCB (Mauritius Commercial Bank).

For its part, the first bank of Mauritius has announced an investment of € 5 million over 24 years in the third Livelihoods carbon fund, making the Mauritian bank the only company in the southern hemisphere to join such an initiative. This participation will have a positive impact on the socio-economic life of some 2 million people through large-scale projects to restore natural ecosystems, promote sustainable agriculture and provide access to renewable energy sources to communities around the world. Livelihoods is an impact investment fund, led by Bernard Giraud, Sustainability Advisor at Danone and founded with the multinational.

« The business community has an important role to play »

Livelihoods investors are companies seeking to transform their value chain and believe that business has an important role to play in mitigating the impacts of climate change. For the Mauritian banking group, carbon offsetting is just one component of the climate strategy. Already, in 2018, MCB launched its Sustainability program, Success Beyond Numbers, built around the idea that business and the well-being of individuals, society and the planet are not incompatible. “The success of a company should be measured well beyond its financial performance. One year later, the MCB launched Klima Neutral 2050, a study on Mauritius’ carbon emissions and ways to mitigate and adapt to climate change. To be continued in our columns. 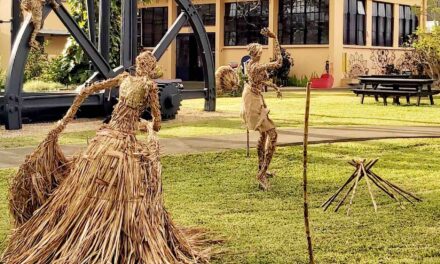 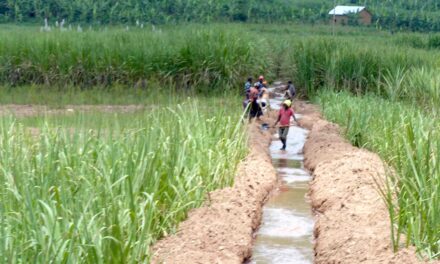 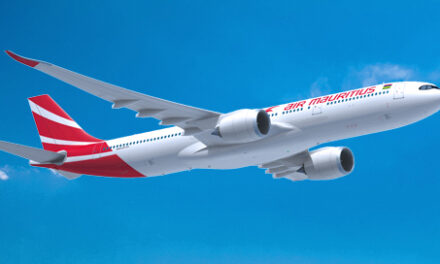 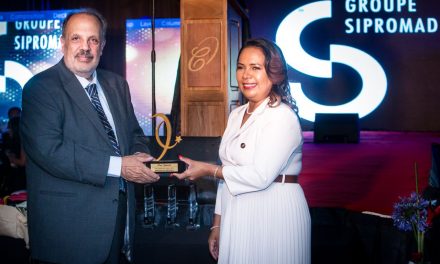