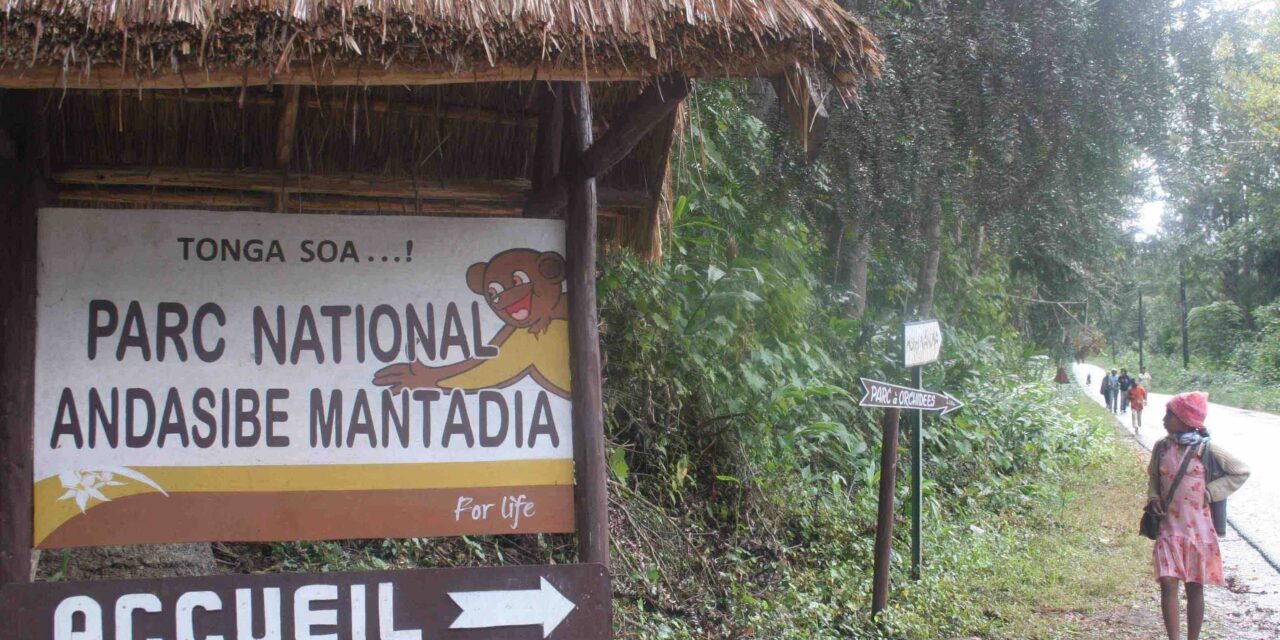 The current Director General of MNP, Dr. Mamy Rakotoarijaona, says he wants to establish a “strong culture of conservation” in the country. For him, this approach has become a necessity and not a choice. The tone is thus set. The pillar of green tourism in Madagascar will be even more focused on the preservation of protected areas of the country. “We will do everything we can to reduce pressures, such as fires and illegal logging, which are falling on the jewels of biodiversity. Instructions have been given to the first officials on the ground to act in this direction.
This is a major challenge that MNP also wants to take up with all the stakeholders concerned, including the local population. “We are aware that as long as the population surrounding the parks is vulnerable, they will naturally and easily turn to the sites to be conserved. We will therefore strengthen the co-management as well as the various partnerships with professionals in the field.

In Andasibe, between the capital and Tamatave (Photo J.Rombi) 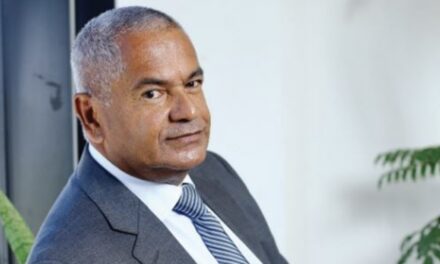 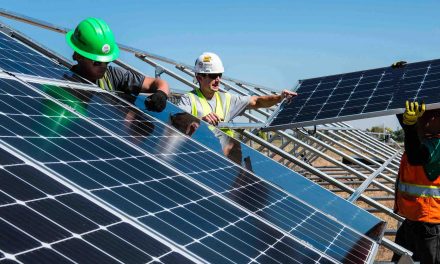 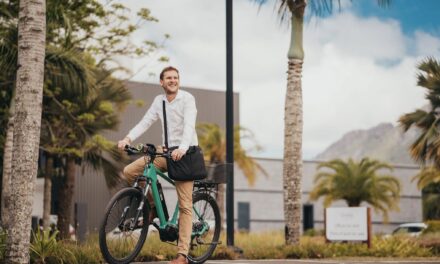 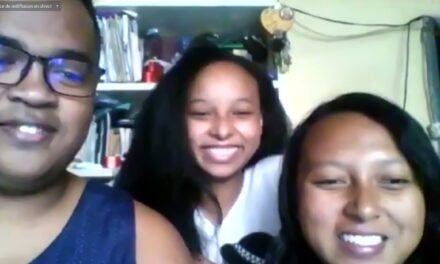