The archipelago of the Glorieuses classified as a nature reserve

This classification stems from a commitment made by President Macron during his visit to the archipelago in October 2019. This decision is in line with France’s commitments to protect the terrestrial and marine biodiversity of this fragile area, which is home to more than 3,000 animal and plant species.

A decree that specifies in Article 2 that: “The present provisions are implemented without prejudice to regional cooperation in favour of biodiversity in the nature reserve, determined in particular within the framework of bilateral cooperation and the joint Franco-Malagasy commission on the Mozambique Channel’s Scattered Islands. “This clarification should put a definitive end to Malagasy claims to these French islands since 1892*. Thus, like 169 other French reserves, this marine biodiversity “hot spot” will be definitively preserved. The creation of this national nature reserve is a flagship achievement of the national strategy for protected areas for the next decade (2020-2030), announced by the President of the Republic on 11 January 2021 at the One Planet Summit in Paris, with the objective of classifying 30% of the French maritime and terrestrial space as protected areas, of which one third should be under strong protection. Orson Razaka *Previously recognised by the French navigator Luc du Guilly in 1751, the archipelago was officially attached to France in 1892, before being administered by Mayotte in 1895. 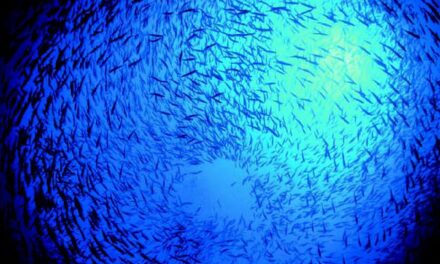 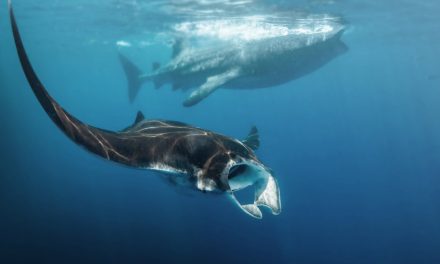 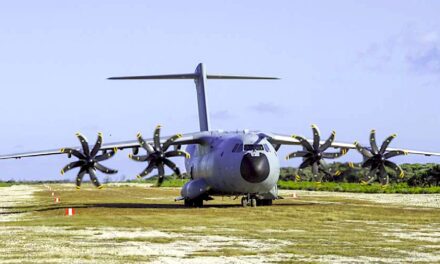 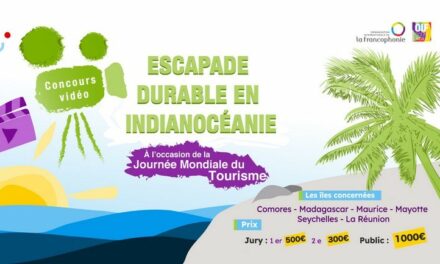