If this is quite a blow for Mayotte and the port of Longoni (which was positioned as a rear base), it is good news for the environment in the Mozambique Channel.

In 2010 and 2013, huge gas reserves were discovered in the Cabo Delgado region of Mozambique: approximately 5,000 billion cubic meters, representing the ninth largest gas reserve in the world.

Planned investments on this project are at least $ 60 billion over the next few years, which would be the largest investment made in sub-Saharan Africa. Figures that have stirred up greed generating chaos as we have already indicated in our columns.

Also, according to a statement from Total dated yesterday: “Given the evolution of the security situation in the north of the province of Cabo Delgado in Mozambique, Total confirms the withdrawal of all project personnel. Mozambique LNG * from the Afungi site. This situation led Total, as the operator of the Mozambique LNG project, to declare major force “

We will come back in more detail to the different aspects of this geopolitical issue (Total is temporarily stopping their work), but we can already highlight certain points related to the environment:  -The 3 ongoing projects would emit as much as 7 years of greenhouse gases from France.

There are only 8 kilometers separating the Quirimbas area, recognized by UNESCO for its exceptional biosphere.

Socially, more than 1,100 dead and more than 100,000 displaced people are to be deplored following the fighting. Profiting little in the country, 90% of this production is intended for export.

Will this one-year respite allow us to reconsider this exploitation?

To be continued in our columns. 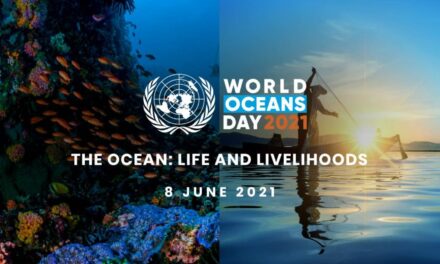 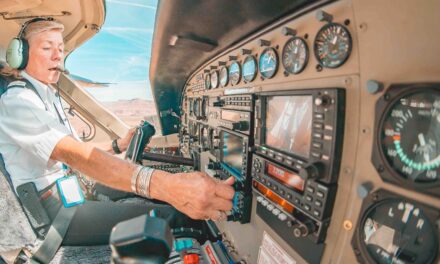 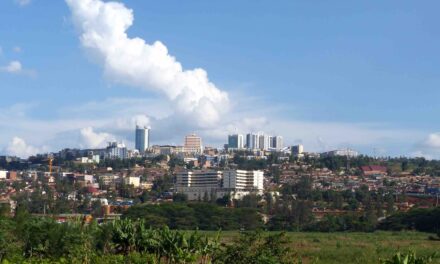 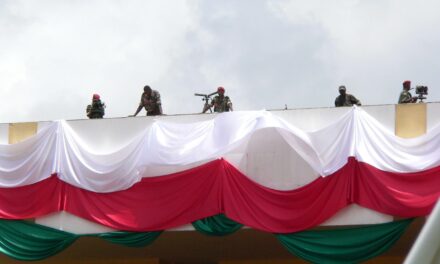