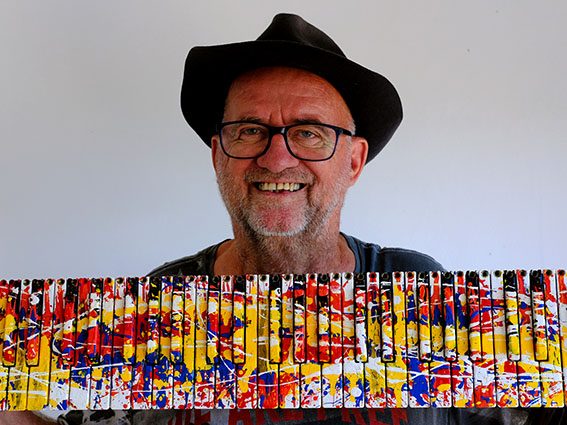 Looking at a painting should give pleasure like looking at a bouquet of flowers, without looking for meaning…

Bernard Ody is a repentant entrepreneur. After having rolled his bump on all continents, in the press and advertising in Europe and the USA, in trade in Africa, he put his bags down in Mayotte two decades ago. There he developed a business in the rental of scooters, public works equipment and clothing store for women before joining the other French island of Reunion. He then changed his hat to become a trainer, just to pass on his knowledge of globetrotter-entrepreneur…

Then the nerves let go 3 years ago : “because I have always painted or drawn all my life and that I finally realized that the artist was more important than anything. Also because material success is a utopian dream. The emotions of creativity are intense and above all very personal, it’s a struggle with oneself… ”Dixit the artist who now spots, recovers and transforms everything that lies around, especially when it’s unusual and it can change soul after a few strokes of paint in edgy mode: car hoods, pallets, freezer doors, corrugated iron, satellite dishes, televisions, oil cans. For him “these are already sculptures that you just have to paint… and then a small canvas is 100 € whereas a bulky one is… bulky”.

Another peculiarity of Bernard: the use of industrial paints bought in DIY stores, such as brushes, rollers… “we are in everyday art well beyond the usual sophistication, as close as possible to Street art in order to retain only masses of colors to define forms, an intensity, a violence ”.

He draws his inspiration from the discovery of Street art in Pittsburgh (USA) in the 90s, to which he mixes the colors of the intense island as Reunion is so well nicknamed. From his Saint Joseph hut in the south of the island, he has a front row seat to be influenced by the sublime reds and oranges of the erupting volcano. The result is astonishing, the transformation into a work of art is successful since : “Looking at a painting should give pleasure like looking at a bouquet of flowers, without looking for meaning. The works have no beginning or end, only the imagination of the public gives life… “. 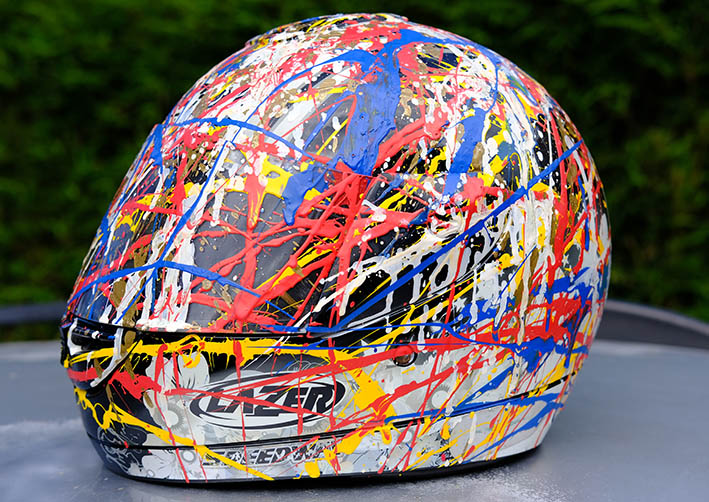 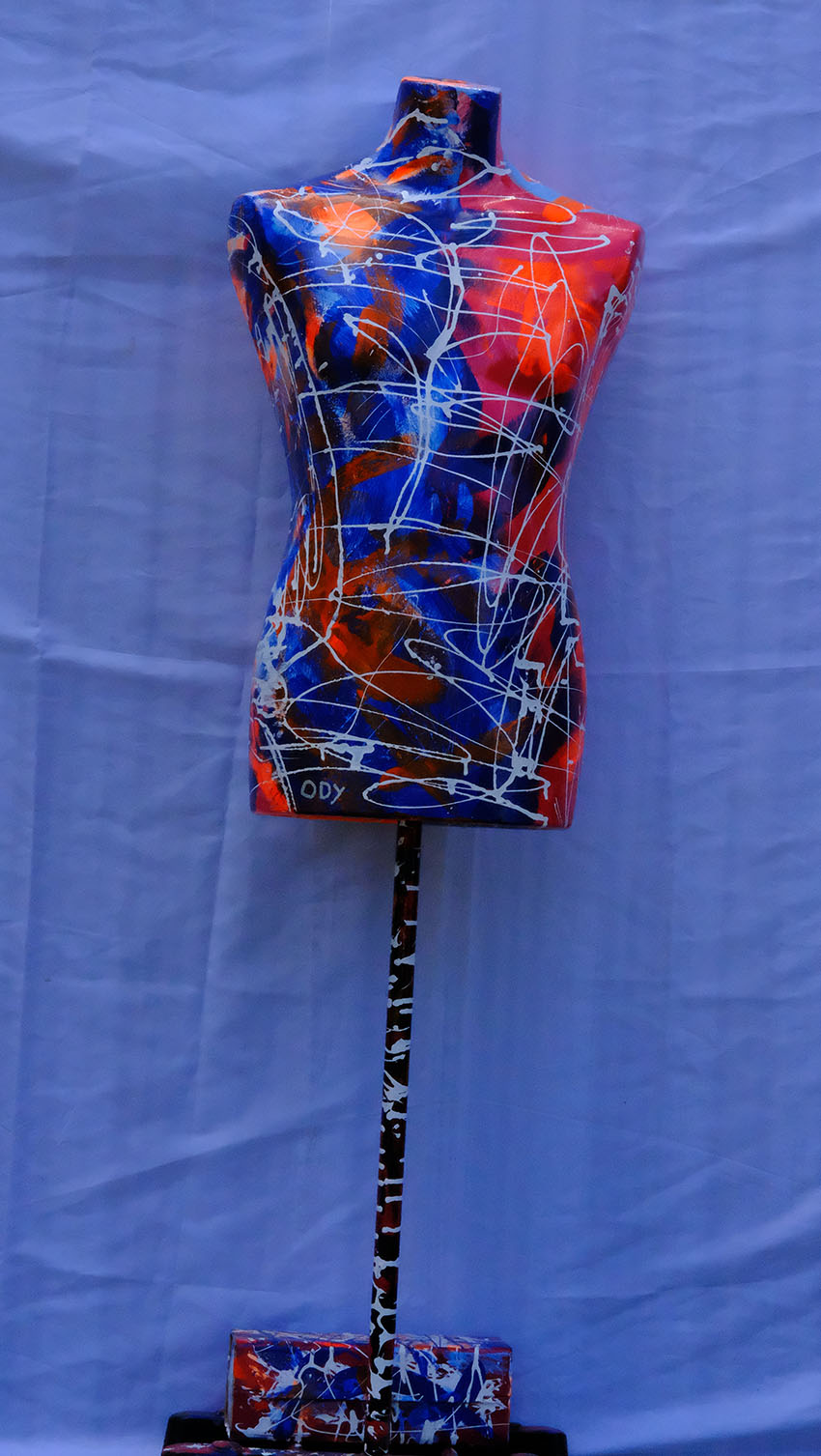 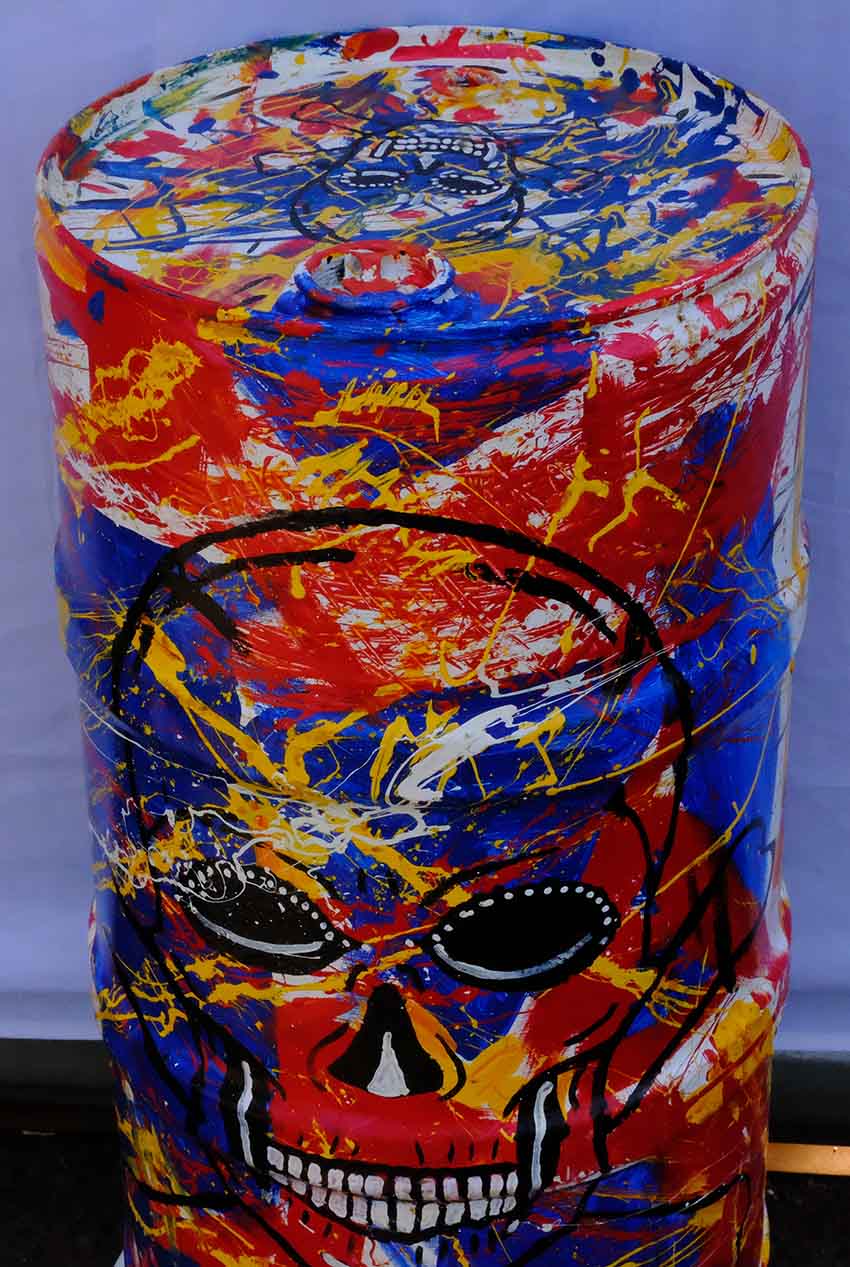 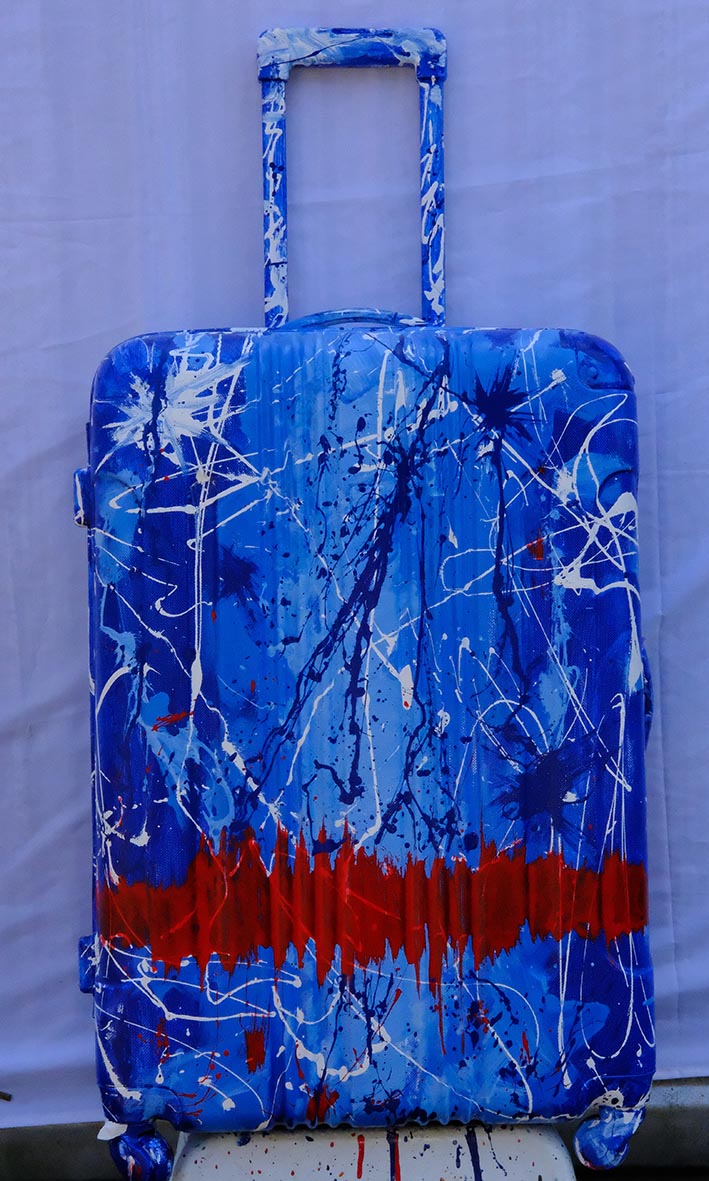 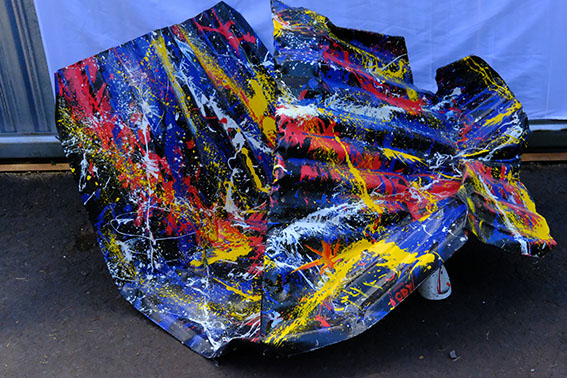 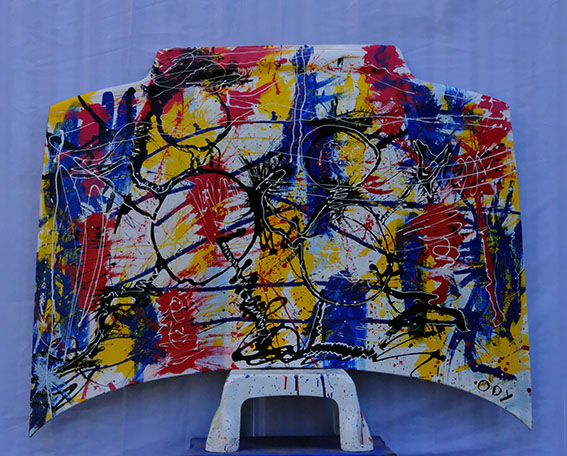 Exclusive: all the figures on waste in Reunion 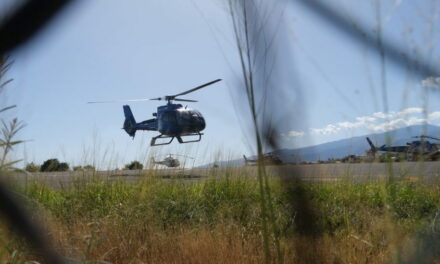 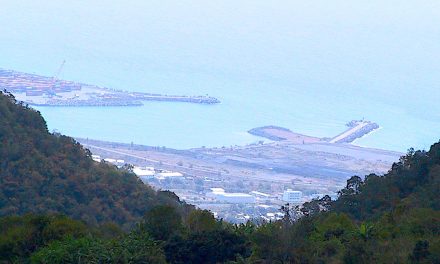 Exclusive: all the figures on waste in Reunion Island