Mansour Kamardine calls, under the seal of urgency, to classify Mayotte as a priority territory for vaccination

Following the risks of a new epidemic outbreak of Covid in Mayotte, the deputy of the 101st French department requests an emergency plan and the initiation of health cooperation for the Union of the Comoros.

“The rapid spread in the neighboring Union of Comoros of the South African variant of the Covid, in particular in Mohéli, raises fears of the arrival, in particular through clandestine kwassas (canoes used for inter-island transport NDLR), of a virus known to be much more aggressive in Mayotte. Given the low structural level of our sanitation facilities and the establishment of a large illegal and unsanitary habitat, it will be difficult to stem a new epidemic outbreak with a much more contagious virus. However, clandestine arrivals from the Comoros have not stopped, or even declined. In addition, the government has not classified Mayotte as a priority territory for vaccination unlike other overseas departments. This is why I ask, under the seal of urgency, the Government, to classify Mayotte as a priority territory for vaccination by offering the possibility to all inhabitants over 50 who wish to be able to be vaccinated without delay. This requires the immediate dispatch to Mayotte of a super-freezer and the necessary number of doses, but also the deployment of a vaccination plan by the ARS. I also ask the Government to decree the blockade of illegal arrivals by kwassas to Mayotte by deploying all the maritime resources available as of January 10 and by reinforcing them by sending ships from the Navy. Finally, I ask the Government, in solidarity with our neighbors of the Union of the Comoros but also to reduce the spread of the South African variant in Mayotte and more generally in France, to urgently trigger the cooperation component. health provided for in the framework document of the Franco-Comorian partnership of July 2019. While there may still be time and the Mahorais health system is not saturated, support from France in particular in the direction of Mohéli is possible . The Mayotte ARS could establish this support plan and the Metropolis could send medical and hospital equipment.

The protection of Mayotte and the South African variant metropolitan area requires immediate mobilization and integration of Mayotte into the national health emergency system. “ 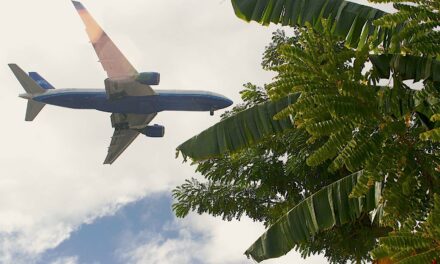 How to remove the obstacles to regional economic partnerships 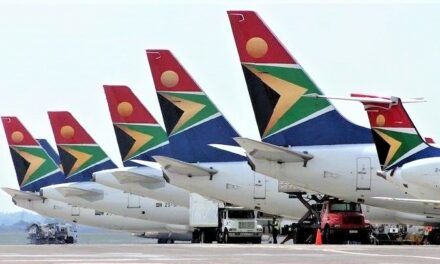 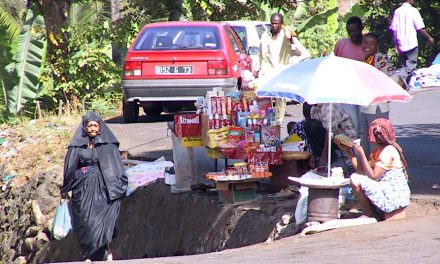