During the double ministerial visit from August 28 to 30, the Ministers of the Interior and of Overseas France made numerous announcements concerning the “Mayotte law” project, expected to be presented to the Council of Ministers in January 2022. Security, illegal immigration, unhealthy housing, health, the two ministers tried to “cast a wide net” by addressing the main concerns of the Mahorais. However, there were few announcements on the economy and nothing on the environment…

After the “plan for the future of Mayotte”, announced in 2018 by Annick Girardin, former Minister of Overseas Territories (MOM), Sébastien Lecornu has just announced the draft “Mayotte law”. Delinquency and illegal immigration are still rampant and the inhabitants regularly complain of being “the forgotten of the Republic”. This is a feeling that the State is trying to combat by investing large amounts of money in the security forces and education. In vain! The situation continues to plague the economic world and annihilates any hope of seeing the development of tourism worthy of the name. In the meantime, the MOM wanted a big “plan for the future of Mayotte”, to reassure the bosses about the alignment of social rights provided for by the Mayotte law, they will be “done gently” he explained on the set of Mayotte la Première. If on the issue of pensions, his ministry is ready to deploy an ordinance from the end of 2021/beginning of 2022, but for unemployment and others, it would not be for immediately … The ministers announced the establishment of a timetable for social convergence that will take place “before 2036”. On the question of security, Gérald Darmanin announced the reinforcement of 40 police officers and gendarmes for this year, recalling that “Since the election of the President of the Republic, there has been a continuous increase in the number of police officers and gendarmes here by more than 400. No other territory of the Republic in proportion to its population has received this effort made by the government. An envelope of one million euros will also be made available to finance video protection for local authorities. Two additional interceptors will be delivered to fight against illegal immigration and the provisional aerial surveillance set up by the former prefect J.F. Colombet will be made permanent. In addition to this security aspect, there is a prevention aspect. The MOM wants to create a new company for the training of young people in the RSMA and to add a day care center to allow single mothers to benefit from the same training offer.

Slum clearance: a first step for the environment ?

If no announcement was made concerning ecology, S. Lecornu announced during his visit to the site of Ouangani that “in 2031, we will no longer see what we have seen behind this hill”. A reference, of course, to the shanty towns that still flourish all over the island and that the former prefect J.F. Colombet has undertaken to methodically destroy since 2020 under the Elan law. If this promise is first of all part of the fight against illegal immigration and its corollary, slums, the most optimistic minds will say that it is perhaps also the beginning of a cleanup of Mayotte. The shantytowns, necessarily lacking a garbage collection system, are indeed one of the main causes of the island’s insalubrity since the majority of their waste ends up in the lagoon… a small step forward for the environment, even if this theme is far from being a priority for many Mahorais, which probably explains why it is the great absentee of the five themes of the Mayotte bill. 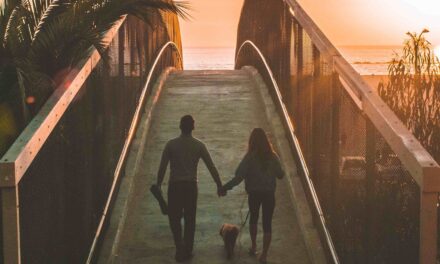 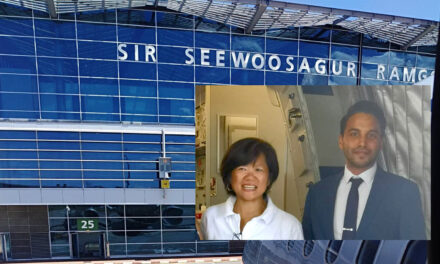 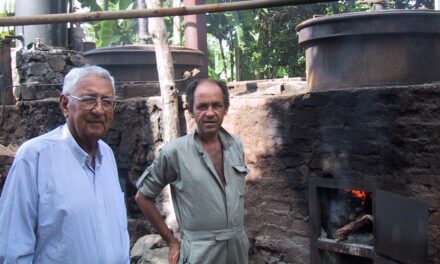