Discovering the marine megafauna of Nosy Be 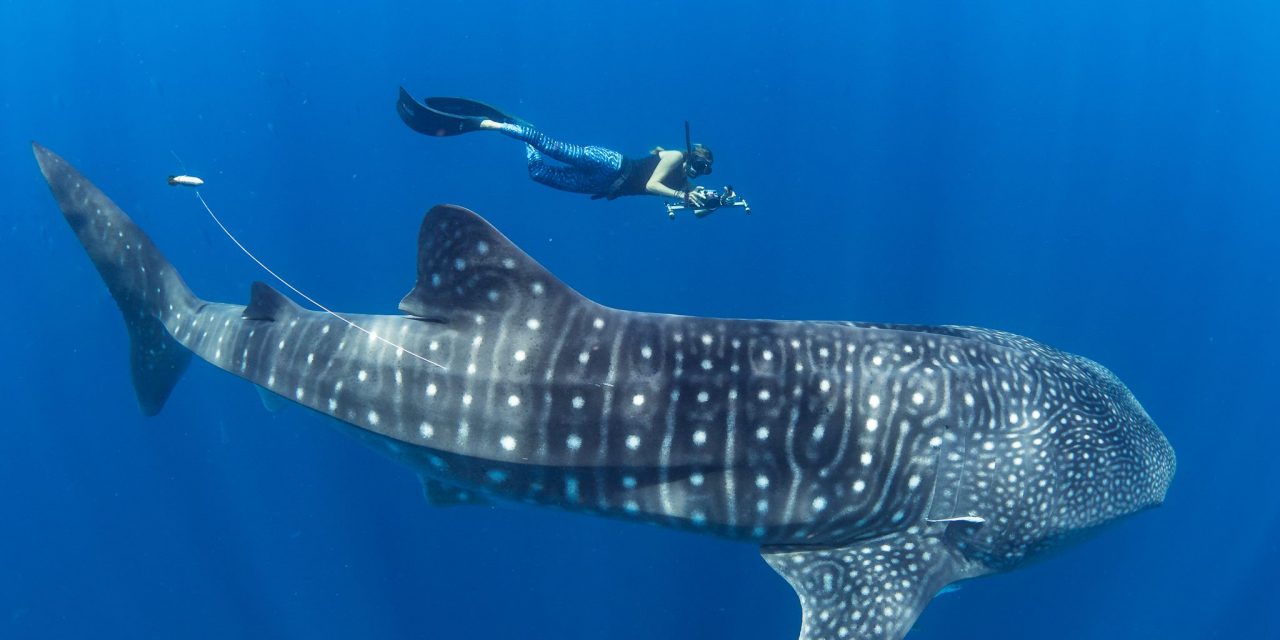 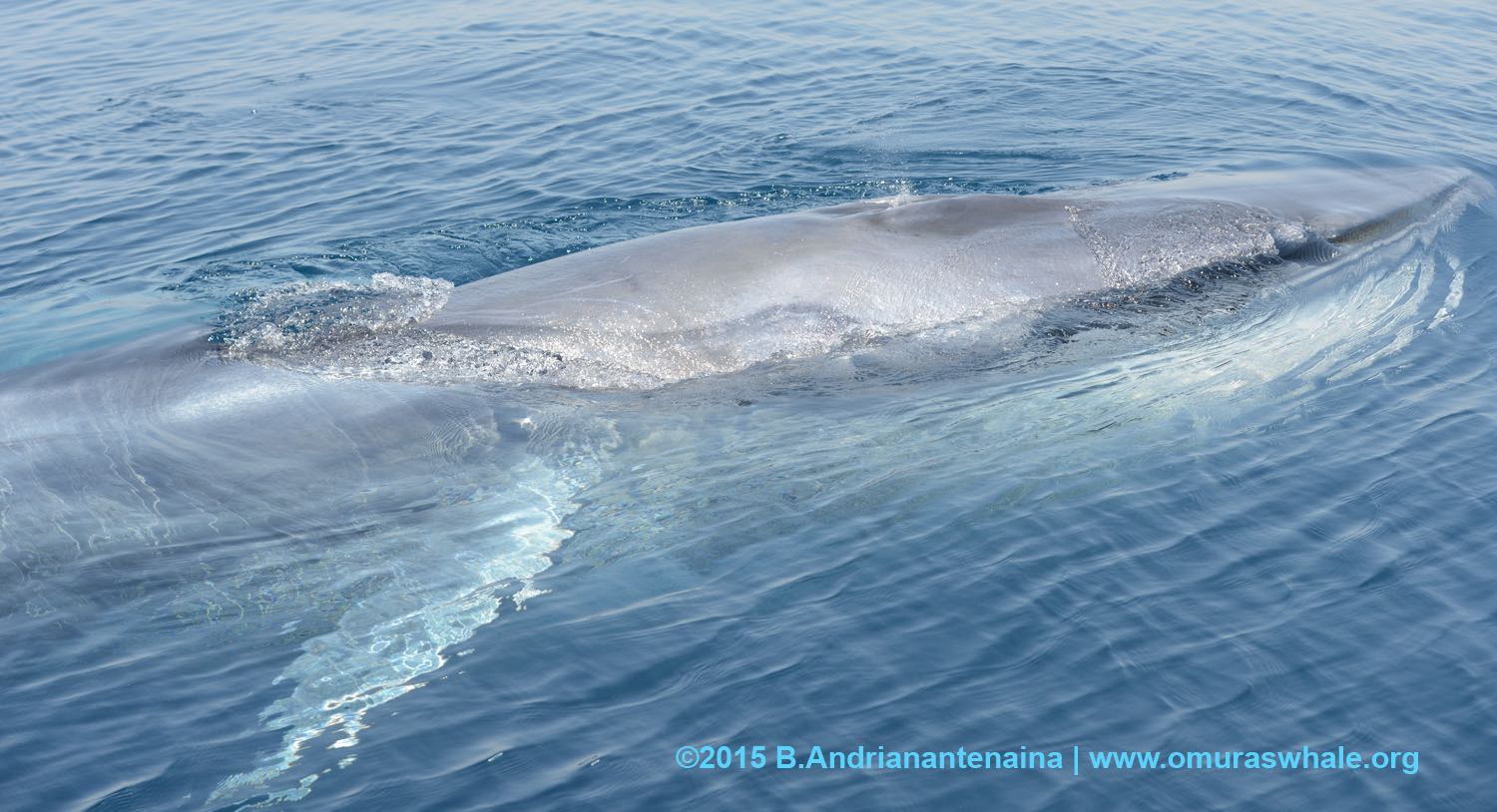 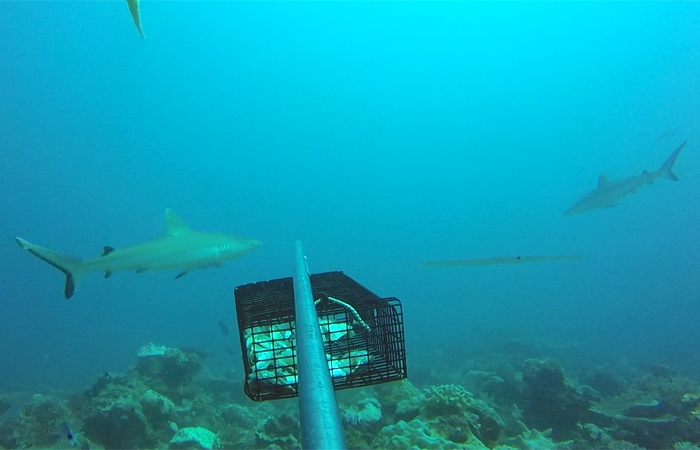 Work on sharks with the Fin Print project
photo : (DR)
You have to have known them since 2012 to fully understand how selflessness, passion and entrepreneurship can lead to noble deeds. At the very beginning, Arthur Guillemain d’Echon, his brother Tanguy Guillemain d’Echon and Elina Sourisseau Goy (partner of Tanguy) created the SARL les Baleines Rand’eau in 2012. Objective : to bring tourists and residents to meet of the marine megafauna of Nosy Be : whales, dolphins, whale sharks, turtles… While others would have been stopped by the significant investment in this kind of activity, the three young people have no other engine than passion and a taste for a job well done. Before self-financing their own boat, they initially rent boats with crews to start this pioneering activity in Nosy Be. A winning bet, according to Arthur : “We were able to measure the incredible biodiversity of the area and the immense research potential it presented. While few scientific organisations had looked deeply into all this, we contacted and met various scientists in order to offer them projects that would allow us to better understand the different marine species found in Nosybé waters and the challenges of their preservation “. Just like in Sainte Marie with Cetamada, scientific activity has developed alongside simple tourist walks : “in 2016, we created an association, Les Baleines Ass’eau, which aims to ‘all actions concerning observation, raising awareness, improving knowledge and protecting cetaceans, whale sharks, turtles and marine biodiversity as a whole in the waters of Nosy Be and the Mozambique Channel ”. We work in close collaboration with the National Center for Oceanographic Research (CNRO) of Madagascar, located in Nosy Be “. Although presenting themselves as non-scientists, Arthur, Tanguy and Elina manage this association which hosts scientific projects and vouches for their validity, as Tanguy specifies : “we use all the sea trips of the tourist activity to take as much data as possible that could be used for the various scientific projects that we are leading within the association ”. 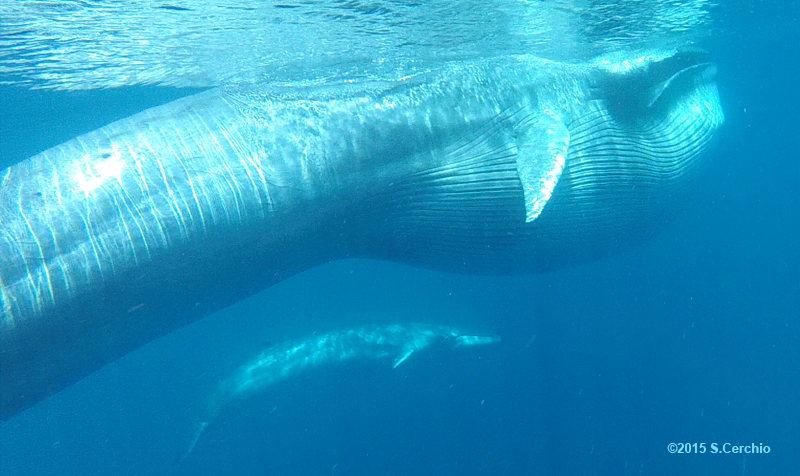 As in the rest of the country, the population of Nosy Be is not made aware of the environment by the authorities. Associations and NGOs are working as best they can to compensate for this deficiency, as is done by “Les Baleines Ass’eau” through interventions in schools, hotels and residences, on various subjects relating to the knowledge and preservation of the marine world. Every year since 2012, the association has organized a “Whale Weekend” which combines activities around these giants of the seas (conferences, film screening, drawing competitions, sand sculptures, etc.) and free outings for the inhabitants of Nosy Be. Thus, for 4 years, more than 200 children and adults have been able to share incredible moments in the encounter of this world that they did not know until then. The scientific component allows members of the association to work on 3 major projects : the Global Fin Print, in partnership with Dr Jeremy Kiszka, from Florida International University (FIU) and the Wild Conservation Society (WCS). Omura Whales, in partnership with Dr. Salvatore Cerchio, of the New England Aquarium (NEAQ) and Boris Andrianantenaina (scientist). Finally, the best known is surely the Whale Sharks project in partnership with Dr Jeremy Kiszka, from Florida International University (FIU), Dr Simon Pierce, from the Marine Megafauna Foundation (MMF) and Stella Diamant, scientist in charge of the project (see the links at the end of this article for more information). J.Rombi 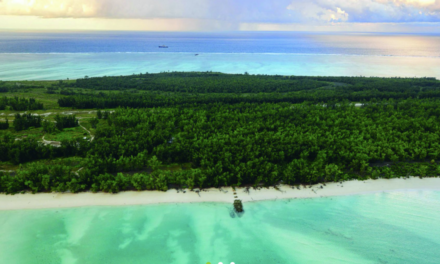