An anti-pollution boat for the Indian Ocean

The sinking of the MV Wakashio in July 2020 to the south of Mauritius is still remembered even though the dismantling of its hull has not been completed. At the time of the wreck, the only clean-up contractor in the region, Adonis based in Madagascar, was absent and it was a Greek company, Polyeco, that was commissioned for this lucrative clean-up contract. Today Polyeco, now Polygreen, is positioning a ship in our region.

If Port Louis will be its home port, it is all our islands that can now be reassured for the risks of marine pollution according to the statement sent to our agency: “in order to strengthen emergency interventions in Mauritius and the Indian Ocean, Polygreen (ex-Polyeco) has moored its multipurpose anti-pollution vessel in the port of the capital on November 22, 2021. This vessel, equipped with the latest infrastructure, has already started its operations on the southeast coast to support the Polygreen team, currently involved in the dismantling of the stern of the MV Wakashio. The vessel is operational and ready to sail 24 hours a day, 365 days a year for any emergency intervention in the Indian Ocean!”

More information in our next issue of the magazine. 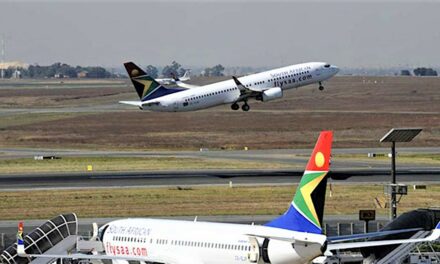 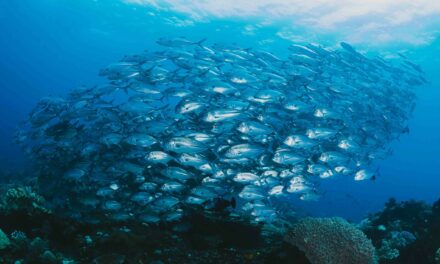 Seychelles: No consensus found in the Indian Ocean Tuna Commission 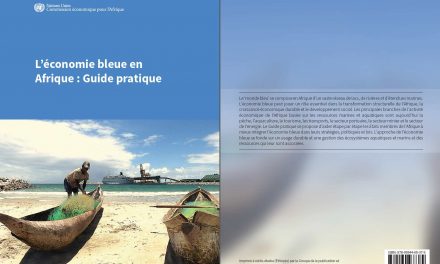